5 Tips Your Foodservice Business Can Learn from Munich's Oktoberfest 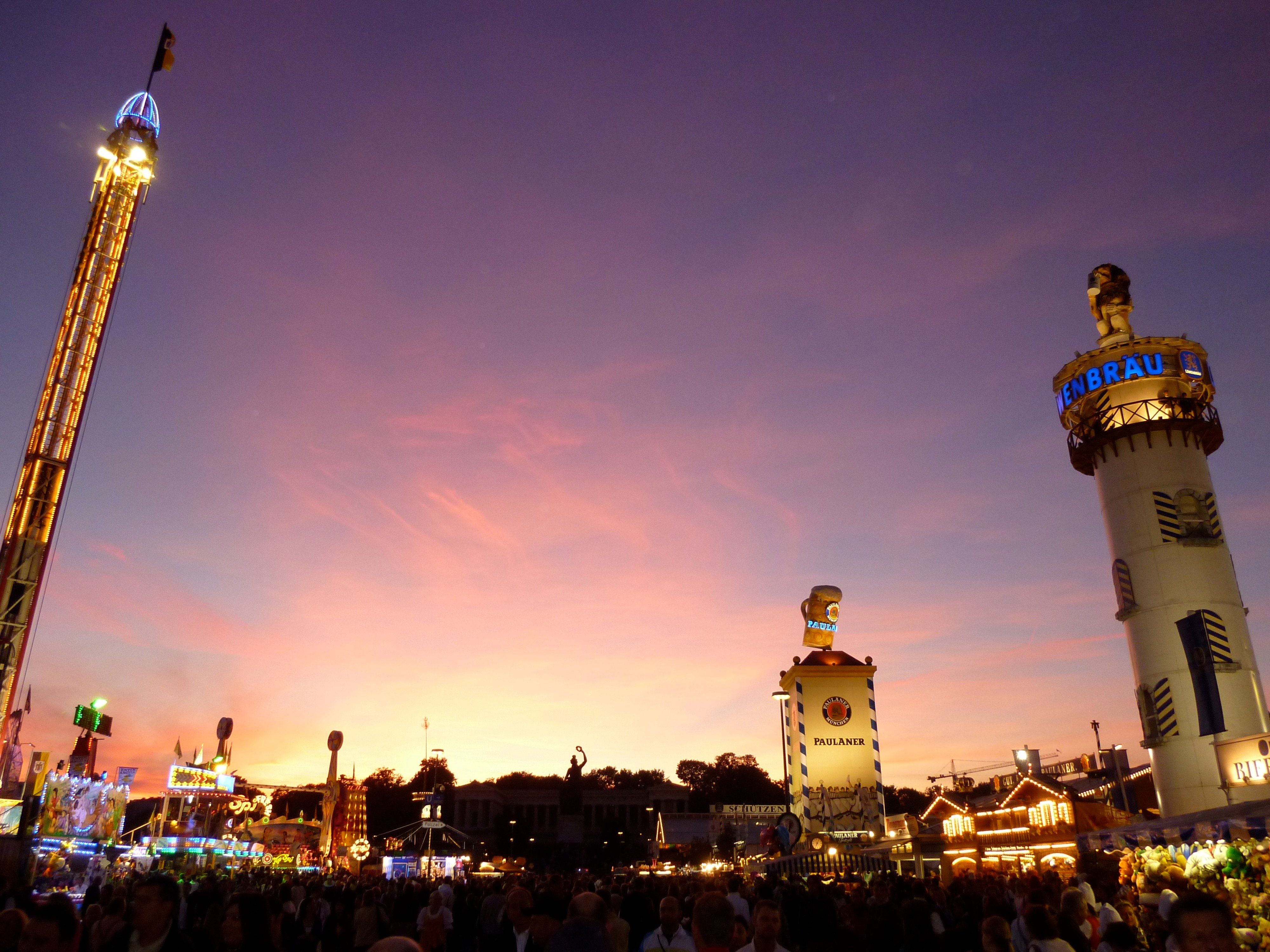 5 Tips Your Foodservice Business Can Learn from Munich's Oktoberfest

As we end Munich’s official Oktoberfest season, it seems fitting to look at this world famous event through more than just beer goggles. Oktoberfest is an annual celebration held in Munich that dates back to 1810, and the first edition was a post-wedding feast to celebrate the marriage of Crown Prince Ludwig and Princess Therese. All of Bavaria was invited to what has since become one of the biggest foodservice events in the world with around 7 million attendees every year.

So how does this relate to marketing?

The event was so popular it has continued year after year, and when you have more than 200 years to perfect the art of throwing a party, there are plenty of things to learn. From promotions to positioning, everything seems to contribute to one common goal: Gemütlichkeit – a German word that roughly translates to a cross between coziness, warmth, belonging, cheerfulness, and fun.

O’zapft is! It is tapped! Here are the top five marketing tips you can learn at Oktoberfest.

Every year, the price of a liter of beer goes up. And for just about every year over the last 25, more and more people attend Oktoberfest and buy more and more beer. What does this tell us? Lowering your prices doesn’t always translate to more customers. Plus, selling one $80,000 BMW requires less work than selling eight economy cars at $10,000 a piece. And just in case you’re wondering, the average price of a liter at the 2016 Oktoberfest is about $11.77. (To dig deeper into beer pricing at Oktoberfest, check out this report from Bloomberg.)

Think of it as a foodservice equipment trade show like NAFEM, only bigger and older. Every year, months before 7 million people walk through the gates and the music begins and the mugs clank, Oktoberfest is planned down to even the smallest of details. The famous märzen beer is brewed in March. The massive beer halls holding upward of 10,000 people are constructed months in advance. Even the hired help gets in on the planning.

The waitresses carrying all those liters can make enough money during the two plus weeks of Oktoberfest that they don’t have to work the rest of the year. Think about it. If they make one euro per beer, carry 14 beers at once, and make a new run every five to seven minutes…  Well, you do the math. They have, and they plan for it every year. In fact, many depend on it.

3) Create a culture of generosity.

The Hacker-Pschorr family – one of Munich’s most famous breweries and one of the “Big Six” permitted at Oktoberfest – donated the land on which the festival is held. They were present at the first Oktoberfest in 1810, and because they gave Munich the fairgrounds for the festival, it’s safe to say they’ll be allowed at every one after. Giving back can go a long way.

4) Be creative with your positioning and branding.

Beer has been around for a long time in Bavaria. So long, in fact, there’s a bit of uncertainty as to when some of the Big Six breweries were even created!

The oldest is Augustiner-Bräu, established in 1328, and they certainly know a little bit about making beer, as well as marketing it (or not marketing it). They didn’t change the shape of their bottle when it was popular to do so. They rarely change their label. They do not engage in advertising campaigns. They do not export their Oktoberfest beer. They are the only brewery at the festival to serve from traditional, wooden barrels. And their beer just happens to be the most popular and is noted by the locals, almost unanimously, as the best beer at Oktoberfest.

What does this tell us? That producing a high-quality product, whether it's foodservice equipment or German beer, and then just sticking to that, can often be the best way to build your brand.

Yes, people go to Oktoberfest for the beer and the pretzels and the music. Some go to a certain tent for its unique menu. Some pick a hall because they like the band or the décor. Individually, these are all great, but when you add them up, they create an experience that is hard to replicate. Every tiny detail contributes, from the smell of candied almonds to the bright lights of the roller coasters.

Use this philosophy to analyze your products and the experience your customers have when they purchase from you. Make sure they are getting the same kind of attention, and make an effort to give them an experience they will never forget, every time. Maybe even come up with a clever name or tagline to define and brand your experience.

At Oktoberfest, it’s called gemütlichkeit. Whenever gemütlichkeit is mentioned in the famous song, it’s mandatory that people toast. When people toast, they drink. Needless to say, the song is played quite often, and the tents obviously profit. To that, I say prost!

Join the party! Learn more about creative marketing strategies that are both trackable and measurable.

Discover The Pretzel Effect of marketing and sales in the new TMC Inbound Marketing Experience. 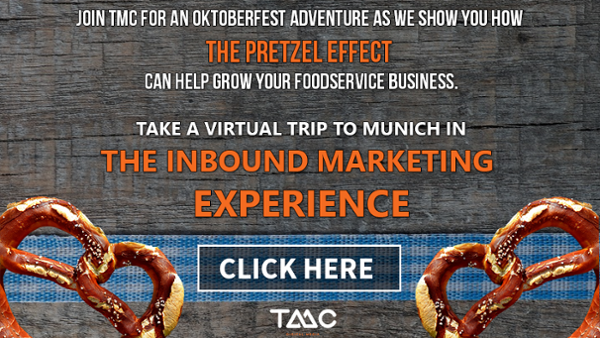