[Opinion] A Quick Look at Net Neutrality and the Foodservice Industry 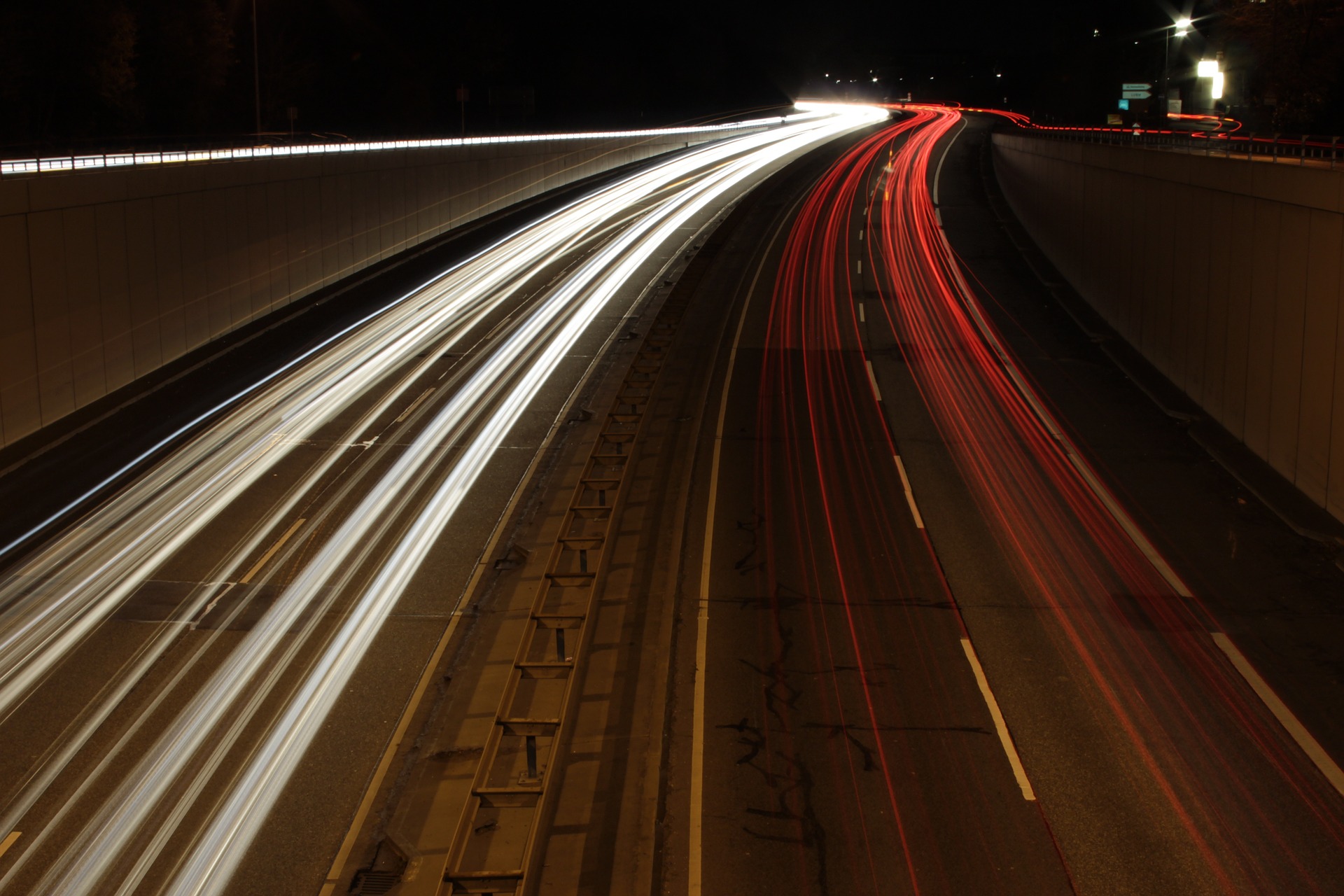 [Opinion] A Quick Look at Net Neutrality and the Foodservice Industry

Let’s face it. We live in an era of extreme polarization when it comes to politically-driven issues. And though the recent proposed net neutrality rollbacks are somewhat political in nature, the data shows it’s an issue most of us pretty much agree on no matter where we stand on other issues.
First of all, the facts.
Net neutrality is an effort to give equal access and equal consideration to all websites and content producers on the web. Though the Trump-led Federal Communications Commission is the group responsible for rolling back initiatives from the Obama Administration, polls show more Republicans (85 percent) favor net neutrality than Democrats (81 percent). In our polarized country, it’s crazy, but most of us agree.

So, what is net neutrality?

There have been a lot of analogies over the last few days, and the one I felt most interesting was the one comparing the web to a highway. Without net neutrality, the highway owners, the Internet Service Providers or ISPs, have the right to charge people more to use the "fast lane." That same highway owner also has the right to say we won’t allow any Chevys in the fast lane, either. With net neutrality, providers must allow everyone access to go the same speed no matter what lane they’re in or what car they’re driving.
Another scenario resembles cable bundling like you’re probably familiar with in regards to your TV. Without net neutrality, ISPs can bundle certain websites or applications together and charge a packaged rate. If you want access to second tier sites or content, you might have to purchase a higher level bundle. Though this is an unlikely scenario without net neutrality, it is certainly a possibility.
The reason I think both sides of the aisle agree net neutrality is a good idea is because the concept plays to both sides’ sentiments. It provides equal opportunity for everyone on the web. Users will be allowed to consume the content of their choice for equal prices with equal levels of quality.
With net neutrality, businesses don’t have to pay off ISPs to get access to the public, or to get access at ideal speeds. Two or three massive conglomerates like Comcast or Verizon aren't the gatekeepers for what you view, nor can they charge you more for viewing certain types of content, some of which might not align with their programming capabilities. Startup companies, entrepreneurs, small business that aren’t in the top 100 web rankings don't have to pay the piper for preferential access to potential clients with net neutrality.

Why does Net Neutrality matter in the foodservice industry?

The bottom line is none of us fall into that top 100 category. And as the foodservice industry looks to the web more and more to market to our ideal buyer personas, our jobs could become more difficult or more expensive without net neutrality.
The real reason more than 80 percent of all Americans support net neutrality is because it’s truly the only way to view the web as a free and open marketplace.
You could make a great argument for charging companies more for access to faster lanes, but in my opinion, restricting a lane to exclude all American-made cars, for instance, isn’t exactly American. And that’s exactly what the loss of net neutrality could allow.

Curious to learn more about web-based issues in the foodservice industry? Schedule some time with me today.